The club could endure no more it seems.

After another defeat and the seventh consecutive failure to win a game, it seems that the loss to Eintracht Frankfurt was the last straw for the now departed Arsenal Head Coach, Unai Emery.

His tenure ended in strangely eerie circumstances. Ticket restrictions for home fans and a ban on away fans gave The Emirates a suitably soulless atmosphere, for what was yet another abject performance.

A failure to inhibit our opposition whether home or away, constant erroneous performances and our inability to recreate even a portion of the style we are branded for, accumulated on Emery’s shoulders and with every dropped point, his knees buckled further.

The club were rumoured to want to give Emery until the end of the season, but it became abundantly clear to all that Emery would have been incapable of turning around our season, so Raul Sanllehi, Edu Gaspar and Vinai Venkatesham were left with a dilemma.

Either sever ties with Unai and bring in Freddie Ljungberg on an interim basis, or stay with Unai and see how bad things could get.

Luckily, they saw sense and Emery is now a former employee of Arsenal, just 18 months after signing for the Gunners.

Arsenal and Freddie now face the task of resurrecting our season, but the first step for the Super Swede will be to find our character that has made us a global brand. Coming from possibly the best team we have ever had, it should hopefully come naturally to bring back the good football that the Gunners are accustomed to. 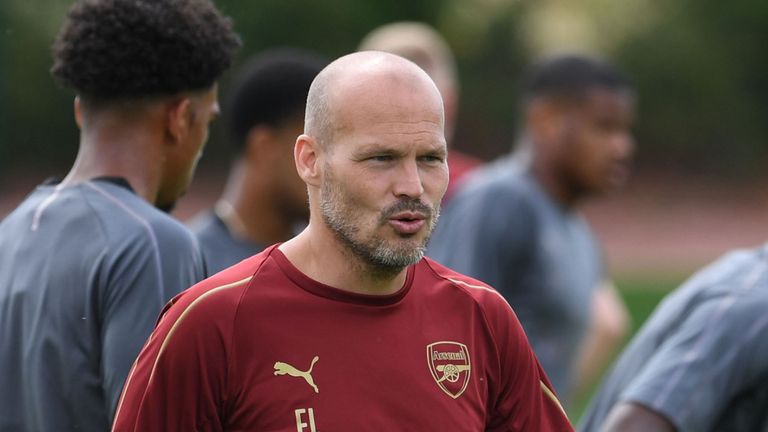 So Emery is no more.

Who next for Arsenal?