For over two decades, North London was settled territory.

The equilibrium was undisturbed, and while there were tremors of change, Arsenal held dominion over Tottenham with a steady hand.

The last two years however – arguably three if it weren’t for a laughable final day drubbing at the hands of an already relegated Newcastle United – have seen Spurs break free from their shackles and usurp the Gunners.

The hard thing to swallow though, is that the team with a chicken atop a basketball for a crest have deserved to finish above us.

Every season represents another chance for redemption however.

Can we restore the status quo and reclaim North London this coming season? 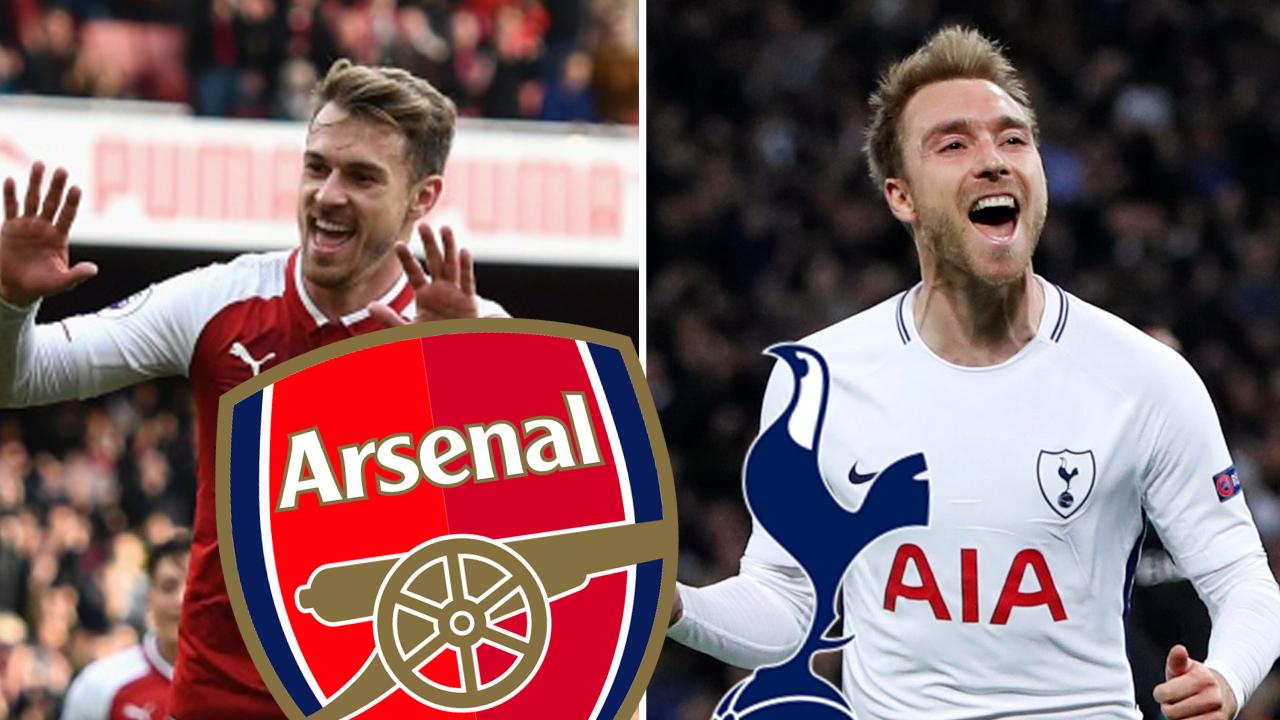 Everything rests on Unai Emery’s shoulders.

Last season saw the gap become a gulf, at no point did we threaten to grab back the bragging rights from Spurs, as they comfortably earned a Champions League place while we duked it out with Burnley and Everton for the Europa League and the dubious honour of finishing 6th.

Arsene Wenger’s last season was not the way he would have envisaged signing off from the club he adored, but he did leave the club with its values intact and the foundations for something greater than the sum of 2017/18.

Emery and the recruitment team have acted quickly to remedy the gaping holes in our lineup, but it could be argued that it was never really personnel that has let us down – it has been tactical nous that has been our downfall.

Wenger gamely stuck to his guns even in the face of the fiercest critics, but his famed Plan A succeeded less and less.

The lack of a Plan B and the ignored scouting of opponents led to us tripping up far more than we should have done.

Our new Spanish boss is a stickler for detail, and former players under his watch have claimed that he was obsessed with videos of opponents, putting in the work to combat an opponent’s strengths.

Emery is also known for his pressing game, and swift conversions from defence to attack. This doesn’t mean he cannot play the possession game though, it just points to a team that will be able to mix it up to differing demands.

Spurs are on the precipice. For three seasons they have swaggered to the ring, welcomed by a bassy ringwalk number, only for them to duck out of the ring when the First Round bell signals the time for talking is over. They have arguably one of the most potent attacks in the League, and a settled defence. They have taken scalps and duked it out with the best – but crucially, they have won nix.

Their trophy cabinet – for all the pundits fawning, their players claiming they have what it takes, their manager being linked to the biggest clubs – is still bare.

Now, they have taken the next big step, and built a stadium with a capacity to enable them to cement their place amongst the biggest clubs. The only problem is, the debt they have now acquired could sink them.

This is where Wenger really excelled. When we took on all of the debt from The Emirates build – unlike Spurs who have had financial aid – we had to tighten our belts. We were on a diet of Djourou’s and Senderos’s, and we still maintained our Champions League presence, which was vital for our finances.

We fought our way out on our own merits. Spurs have a squad that deserves to be amongst the top earners, but in terms of other star men and teams, they are on a pittance. There is only so long players will stay at a club through devotion if they have no winners medals to show for it.

They know they can triple their income with a move away – so Daniel Levy must focus on tying down his gems before they jump ship. That inevitably means their transfer budget will require sales to bolster it. It could mean a few years scouring the bargain buckets of Europe – and this is where Spurs have a big problem.

Their squad last season fell short, and that is them at their strongest. If they are to take that final step and become bona fide challengers, they need to be better than they are now – and that means new personnel, which they won’t be able to afford.

This also means that we know what we need to do, to reclaim our spot in North London. We need to be better than Spurs were last season.

With this being Emery’s first season in charge, there are so many unanswered questions, and with change coming after Wenger’s two decades, we cannot claim to be able to foresee where we will be.

The signs are good though, and we can say this – this coming season will be far closer than the last one.
North London could still be back in our hands yet.