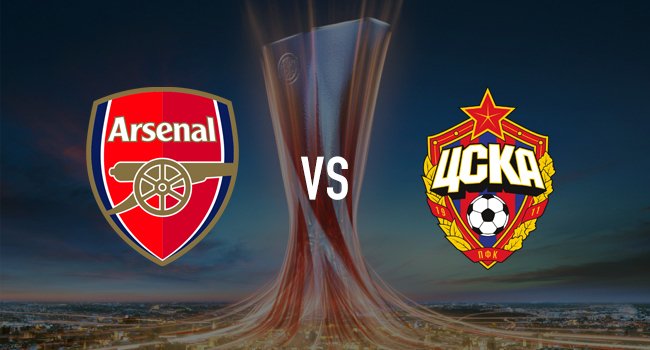 It was pretty clear from our patient 3-0 win over Stoke in the weekend, that our priorities lie in the Europa League.

On the eve of our first leg tie against CSKA Moscow, our lineup against Stoke gave us plenty of pointers for this important Europa League Quarter-final. We left out many players to make sure they’re fighting fit to give it their all. It’s vital that we take an advantage back to Russia for the second leg, and we’ll need our returning players to make that happen. 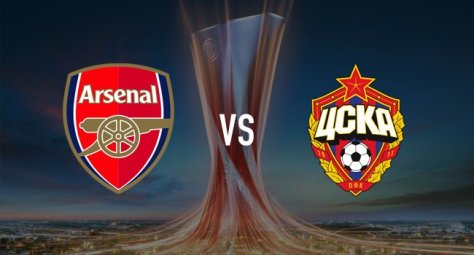 Laurent Koscielny was rested against Stoke and Calum Chambers slotted in seamlessly, but the Frenchman is primed for an instant recall to lend his experience to our defence, alongside Shkodran Mustafi.

Mohamed Elneny was another who was drafted in to face the Potters, and Granit Xhaka made way. The Swiss midfielder should come straight back in at the Egyptian’s expense, likely partnering Aaron Ramsey in the centre of midfield.

The most welcome news though, is the return of Alexandre Lacazette. The Frenchman has been out for some time, and our Europa League campaign has been spearheaded by the effective, if goalshy, Danny Welbeck. Lacazette returning means we now have a sharper edge to our attack should chances come his way, and the striker will be more than pleased with the gametime with the World Cup looming and limited time to book his ticket in Didier Deschamps French squad.

With Pierre-Emerick Aubameyang cup-tied, Lacazette’s return is heaven-sent news. Henrik Mkhitaryan was another to be saved the slings and arrows of Stoke opponents, and the Armenian was instrumental in our win over AC Milan in the last round, let’s hope he can recreate that form in this tie.

With Lacazette in front of Mkhitaryan and Ozil, we’ve got an attack that can pierce most defences. We will probably go with either Jack or Welbeck in the one remaining slot in our forward line, and we’ll need some guile to build up a decent advantage before we face the cauldron of CSKA’s home ground.

Our opponents have some dangermen in their side. Alan Dzagoev, Golovkin and former Leicester striker Ahmed Musa will pose a threat, and with Berezutski in defence, they have experience at the back to give us a test.

CSKA are in the midst of a battle in the Russian top-flight. They lie in third spot, behind Lokomotiv and Spartak and just ahead of Zenit and FC Krasnodar. It’ll mean they’ll be well placed to deal with a tussle, and we’ll really need to make sure we don’t concede – an away goal could be pretty disastrous.

We’ve got Southampton next up, only three days after our CSKA tie. We showed against Stoke we can rotate effectively and without losing any real strength in our side. With our team at least a little rested, we should be looking to take a positive scoreline to Moscow next week. The Europa League is our last hope of success, let’s make a real fist of it.