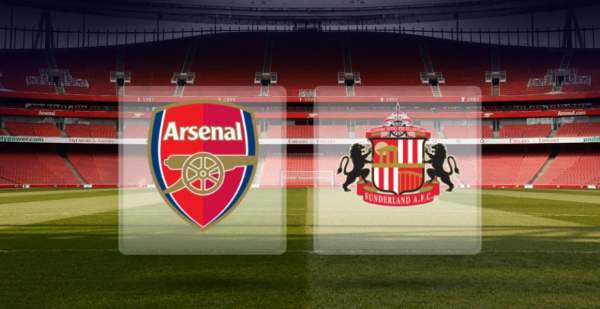 Despite our impressive recent run in the League, the illustrious top4 spot is out of our hands after Liverpool crushed West Ham 4-0 on Sunday.

It means that even if we win our last two games, if Klopp’s team beat Middlesbrough in their last game in the weekend, then we will miss out on the Champions League next season.

It doesn’t look rosy for our prospects, and our returning form has come a little too late to rescue our bid for European Cup qualification. While there is a chance though, the games we have must be won, so next up is already relegated Sunderland. 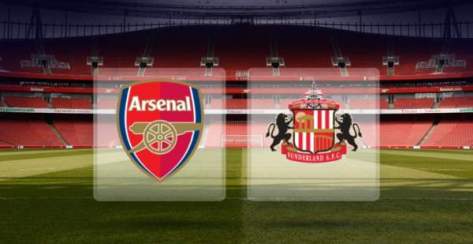 The temptation to take the foot off the gas when facing a team already consigned to relegation is large, but the Black Cats showed when they faced Hull that now the pressure is off, they are more than capable of producing something.

This is also the fifth game in just 17 days, so rotation may well come into play. Will the players give everything to the cause in a bid to earn a starting spot for the FA Cup Final? Or will they seek to preserve themselves and avoid any injury before such a big game?

One worry is Alexis Sanchez. In imperious form against Stoke, the Chilean faces a fitness test before the game tonight, but Laurent Koscielny returned to the team against Stoke, whether he will be risked again is another thing. Wenger stated that Koscielny has a little reoccurrence of the calf injury which kept him out of the Southampton game – I would hazard a guess that Gabriel may slot in to keep Koscielny wrapped in cotton wool before Everton and Chelsea.

Rob Holding performed exceptionally well against the Potters, and we fans have a new song for the impressive youngster. The second season syndrome may kick in for Holding, but his composure and talent is shining right now, and he has fully earned his spot in the team. Kieran Gibbs is back in contention but The Ox is still out with his hamstring.

This game gives a few the chance to get back into favour, and Danny Welbeck, Alex Iwobi, Theo Walcott and Francis Coquelin could all start the game. The health of our squad is strong, but they should know they have underperformed this campaign.

Sunderland boss David Moyes will be looking for his charges to prove to him they are worth keeping, and the ones looking to escape will be looking to put themselves in the shop window. The Black Cats will be up for the game and it is not a foregone conclusion, even if us Gooners will be fully expecting maximum points.

We need the win if we are to take the top4 fight into the final game. Sunderland have won just one game in their last six, and scored four goals in the process. David Moyes is facing the heat from Mackem fans, but the continuity in place if he stays will stand them in good stead in the choppy waters of the Championship. He also will be keen to keep hold of some of the players who have not let him down, such as Khazri, Watmore and Cattermole. It is a foregone conclusion that his starman, Jermain Defoe, will be on the move in the summer though. The 34 year old striker has proved that even in a struggling team he can find the net with regularity, and teams in the PL know that finding a striker who can give them regular goals is a hard task indeed. A bidding war in the summer?

So, Arsene Wenger needs another win to keep up the chase on Liverpool. Our form and Sunderland’s spell out only one possible result, but we all know the Premier League doesn’t work out like that!