With just over half of the season already played out, the pecking order in the Premiership table is starting to take shape.

The indicators for which sides are the cream rising to the surface, and which are simply floating with no purpose in the middle, are clear to see. These teams grouping near the top of the league are there through superior tactics, a stout rearguard or ample firepower. Even if they have a modest armoury, these clubs will not be sitting in the position they are in without at least some goals.

Goals are the currency on which results are earned, and every team has to pay the price to get into the VIP club – the European places. Without goals in your pocket, you will not get past security.

Chelsea, Arsenal, tottenham, Manchester City, Manchester United and even Everton have contenders for the crown of top goalscorer for the season. Whomsoever of these hotshots grabs the accolade, it may just be enough to fire them above their rivals for a very esteemed league position? 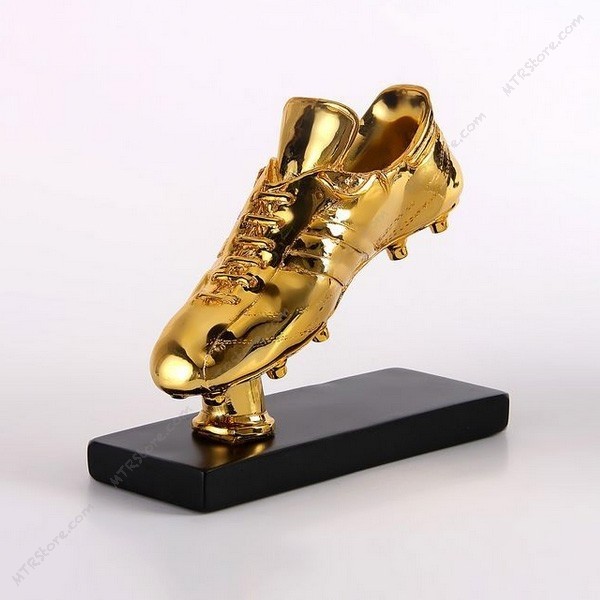 So, who is odds on for the Golden Boot? We look at English Premier Betting at William Hill for a hint at which of these strikers may just give their side an edge in the latter half of the season: 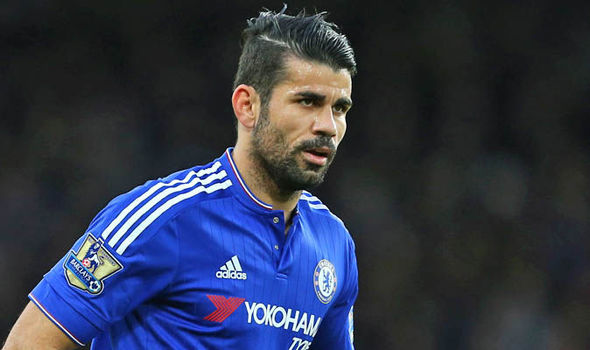 The turbulent Brazilian turned Spaniard has apparently turned over a new leaf since Italian coach Antonio Conte has taken over at Chelsea. His 15 goals scored thus far have seen the best of Costa, and his efficient finishing has seen him rise to prominence in Chelsea’s rise to the top of the league. If things continue in this current vein, then Costa will be one of the leading contenders to win the top scorer award. It wouldn’t be Costa without one blot on the copybook, and his recent hiatus from the side was shrouded in mystery amidst rumours of a bust-up with the very coach who has been responsible for returning him to form. What the fallout will be from this is debateable, but Costa is sitting pretty right now. 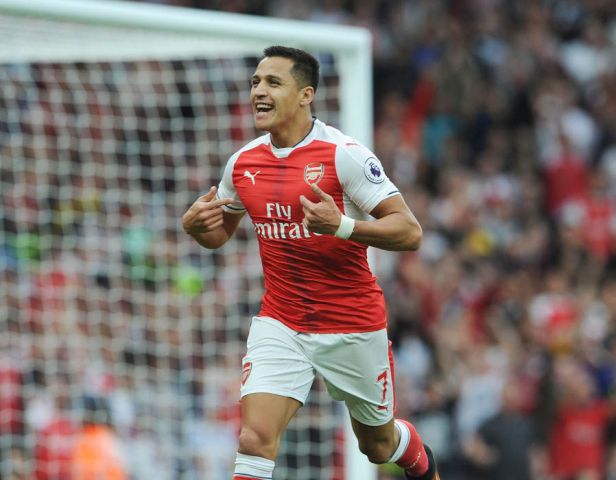 This striker from Chile is on fire. He has been on such form that defenders have no answer for his high jinx. He is currently level on goals with Costa, and has rescued his side on numerous occasions. He is also regarded in the same way by the bookies, as his odds are similar to Costa’s too. Fitness is one thing that Alexis prioritises as well as playing time and that should see him get enough games to grab the goals that keep him in contention. He is also the striker with the most assists in this list. An all-out Action Man. 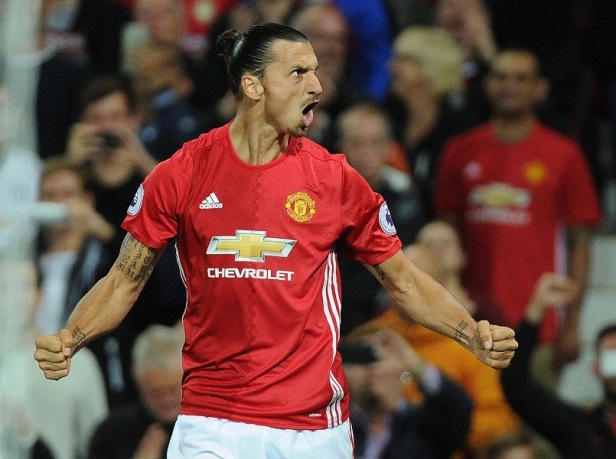 The giant Swede has continued to bang in the goals after his move from Paris Saint Germain, and his aerial ability and self-belief have given United a life raft in the sea of mediocrity. Jose Mourinho has overseen a run of results which has seen them ride on the coattails of the frontrunners, but fail to make any inroads on the gap between them and the Champions League places. Zlatan has been the difference between points – and no points. He did go through a dry spell, but he is only one goal behind the top two strikers, so it obviously didn’t hamper him and his giant ego too much. 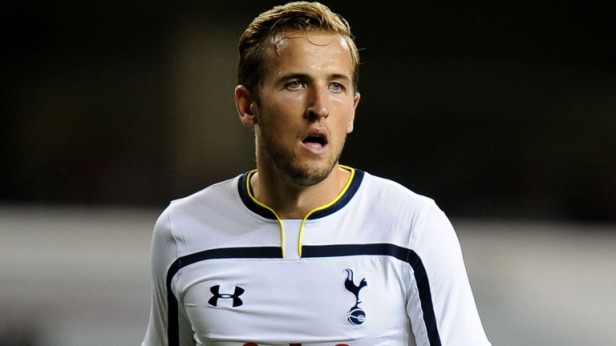 This slack-jawed poor annunciator has continued his goalscoring from the previous season, and his team are looking very dangerous. He has also missed a few weeks and is still amongst the hottest of strikers. Kane is profiting from plenty of chances crafted by Delle Alli, Christian Eriksen and their effervescent full-backs. Harry Kane is indeed the real deal and will definitely be amongst the shouts for top scorer, but right now, he is two goals behind Sanchez and Costa. Last seasons top scorer has some work to do. 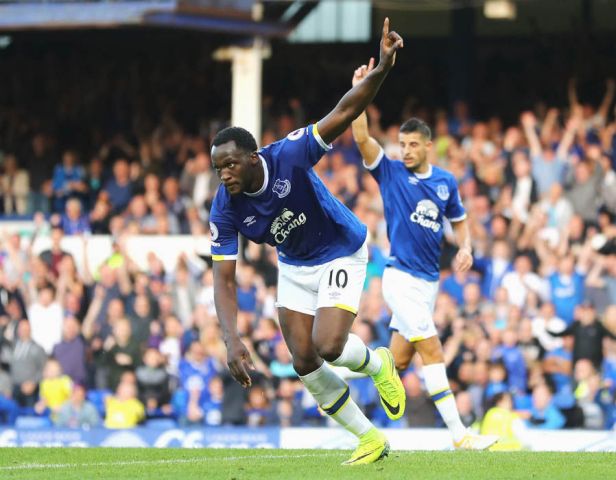 The big Belgian has his detractors, but just like last season he is firing the goals in. The Toffees have been ridiculously inconsistent, but the one thing they have been able to rely on is Lukaku. The big man is surely on the radar of some big clubs, and has 12 goals so far. Even in his teams poorest spell he was still bagging goals, so he cannot be discounted. Last season he finished four goals behind Kane and in third place overall. Can he go two places better? 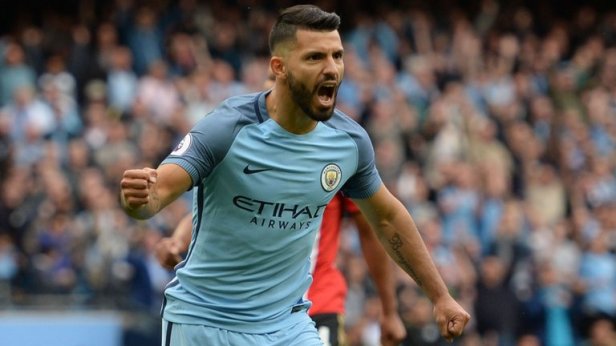 The Argentinean is four goals behind in the stakes, but only a fool would not consider him. He has missed a large part of the season – four games alone through suspension – but he is still in contention in the face of this. He has the pedigree, but does his team? Man City are stuttering, but he will be forever amongst the goals. If his hamstrings stay healthy, then Aguero will be on the list. Maybe a bit more teamplay may benefit Aguero – he is the only striker on the list who has not registered an assist.

There are a few others in the running. Jermain Defoe is proving age and playing for Sunderland is not doing him any harm. The 34year old has 12 goals so far. Just imagine if he was playing for a team who created just a little more. Delle Alli has eleven goals to his name as his star burns ever brighter. There is no reason why this youngster cannot continue to plunder as he has done thus far.
These are the runners and riders for the Golden Boot 2016/17.

Who is your money on?