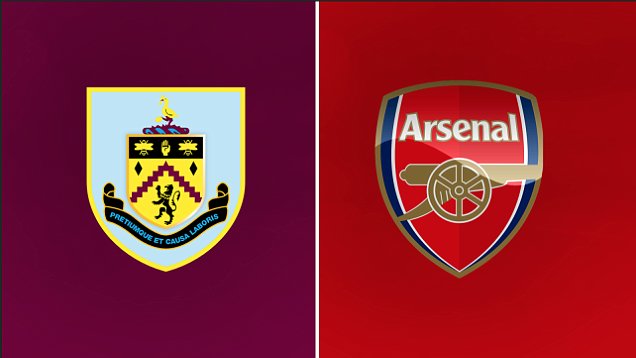 If last week was anything to go on, we should hold no fear of a visit to Burnley. 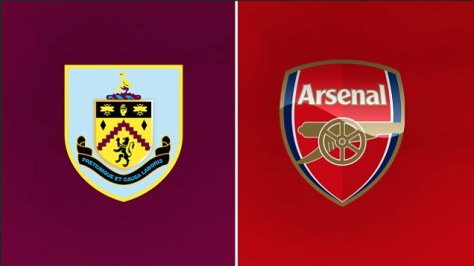 Last week saw a return to our best. We used our muscle when needed but the most important muscle of all, the brain, was the key to our victory over spurs. We were clever in possession and found the chinks in their armour, and we exploited them wonderfully. It was a masterful display that restored some faith in the players and their capabilities.

If we play like that against Burnley, then we will win. We all know though, that we often fail to rise to those heights with any consistency.

Then, our away form leaves us with more doubts. One sole win away from The Emirates in the league is just dire, and far removed from what we need to harbour any hopes of any concerted challenge for the top4. Yes, we are merely a point away currently, but we can plainly see that our away form is reason for concern.

Lastly, there is our opponent. Burnley are a real force this season, and they are just goal difference below us in the table. Sean Dyche has created a wonderfully optimised team that really make the most from their men, individually and collectively. They have a fantastic record at Turf Moor, and they will be ready for us as their last game was a week ago, and it was a comfortable 2-0 win over Swansea.

This game is a real test for us, make no bones about it. They have six clean sheets from 12 games, and will strangle our midfield so they can then overrun it. We need the Granit Xhaka and Aaron Ramsey from last week, not the other side of them that we have seen too often so far. The midfield pair were everywhere last weekend, and we will need them to do the same thing against Jeff Hendrick, Gudmondssen, Cork and Defour.

The one weakness Burnley have is goals. They have 12 from 12 thus far, and their top scorer is Sam Vokes with just three. They will play aerially if they get no joy on the flanks, and with Robbie Brady willing to sling in crosses for fun, a switched on performance is required.

Burnley have never beaten us in the Premier League. Last season saw two incredibly tight games where we could count ourselves a little lucky to grab all the points. This current incarnation of the Clarets however, is different indeed – and better.

In terms of who will play, Arsene Wenger confirmed that we picked up no new injuries in our 1-0 loss to Cologne on Thursday. This means that only Santi Cazorla and Theo Walcott will miss out, the England man is still suffering from illness. Danny Welbeck played 45 minutes but his subbing was merely a precaution, according to our Manager. He will probably get a spot on the bench.

The second string that turned out in Germany did nothing to say they should get a regular starting spot, so the team that won last week should be unchanged for this game. A winning team should never be changed, and this will most likely be the case at Turf Moor.

So, another chance to better our away record. Time to shine boys.