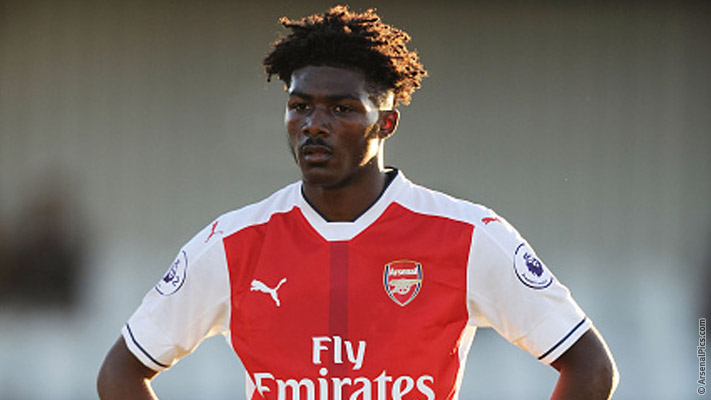 Either way, we all have to deal with more than our fair share of fake news.

This gruesome conveyor belt of fabrication lives on thanks to the glimmer of hope that lives within every football fan. We all wait for that one story that actually has its origins steeped in veracity, for the fabled marquee signing which means next season is filled with more optimism than ever.

We all love it when new blood is transfused into our club. Talents from around the world with impressive pedigree’s and assets that can boost our fortunes. What is easy to forget is the precious stones we already have at our club.

The youth systems at every top-flight club are put under more and more strain as each campaign passes, and with each transfer into the club, another talented youngster must leave the club in order to grow as a player and achieve their potential.

At what point do you begin to blood a player in the first team though – and forego a transfer?

Ainsley Maitland-Niles is a perfect example of this dilemma. 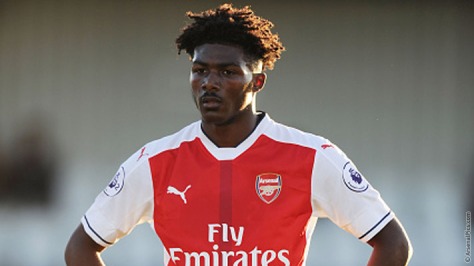 The 19 year old is back from his successful exploits in South Korea with the England U-20 side, where he helped the Young Lions lift the trophy.  Two seasons ago saw a baptism of fire as he spent the entire season on loan at Ipswich and earned more than rave reviews and plenty of gametime.

Last season was his first taste of Arsenal first team affairs since 2014 as a second half sub, and the youngster impressed at right-back in an EFL Cup match against Nottm Forest. It was his start against Southampton in an FA Cup 5-0 win though, that really alerted fans to his progress.

Despite his lack of years, Maitland-Niles seemed to grasp the first lesson most newbies need to learn before all else – do the simple things well. The 19 year old kept the Arsenal wheels greased with tidy possession, and broke up any attacks that the Saints attempted. Maitland-Niles’s performance belied his tender age.

His next appearance was a second half substitute, again in the FA Cup, but he was training with the first team, and this would no doubt help his development. He may have made a low amount of appearances, but he has not put a foot wrong when called upon.

At what point does a youngster get the break he needs to jump to the next stage and fulfill the potential they have?

With Arsenal coming off of a disappointing season in the league, the pressure from the fanbase is for investment in a squad that underperformed. With Santi Cazorla also out for another five months, it would seem that midfield needs a fillip in the form of new blood.

Could that new blood be Maitland-Niles? Would a spot on the bench be perceived as a weakness in the squad, or can Maitland-Niles justify his elevated status? Let us not forget the kid’s flexibility in playing positions. He can play in the centre, on the right and on the right of defence, but can versatility harm his prospects?

The pre-season tour of Asia and Australia showed that versatility can mean he may get extra minutes on the pitch, but if Maitland-Niles can’t designate himself in either midfield or defence, will he be able to master either sufficiently?

There will come a time when he must hold down one position, but Wenger is more than adept at buffing a jewel enough to see the real beauty inside. He will already have Maitland-Niles’s strengths in his mind and have a good idea where he can be best utilised.
The next step for the youngster is to continue to perform when called upon. He will have more chances this coming season, and if he does as well as he has been, then we may just have another gem on our hands a la Iwobi, Wilshere and Bellerin.

2 thoughts on “Maitland-Niles – Worth A Shot?”