Alan sat slumped in his highback leather chair, his bare feet surrounded by bubbling water as the new-fangled foot spa attempted to dissolve the stress that plagued him.

His brow, furrowed by the myriad of questions that his mind was furiously trying to answer, instantly snapped to smoothness, as the fax machine in his office chirped to life. The fax machine was reserved for transfer business, but the infernal window had closed. What could be coming through this dated piece of hardware?

He lifted his feet out of the spa, and wrapped his silk dragon kimono around his frame. He grabbed the remote for his office sound system and turned off the powerful melodies of Aswad. This wasn’t the time for reggae.

He ripped the fax sheet from the aperture in the grey lump of plastic. It was from his Head Scout, and it was mystifyingly short.

“Guv, I’ve just witnessed Mathieu Flamini train on his own in a London Park. He did circuits for an hour, destroyed a bunch of youths with karate, and wildly gesticulated at a large rottweiler. He has still got it. Send the message boss, he’s waiting.”

Alan looked into his full length vanity mirror, dramatically took off his sunglasses that he always wore indoors, and hoarsely whispered, ” By God…”

He ran from his office, shedding his kimono and donning training gear as he ran. Within minutes, he was on Crystal Palace’s training ground roof.

He lifted the tarpaulin from the massive metal, round structure. He then switched it on, and a blitzing beam of light leapt out, reaching the dark night sky.

There, amongst the plethora of twinkling stars and never-ending inky blackness, surrounded by a circle of white light, was a pointing hand………. 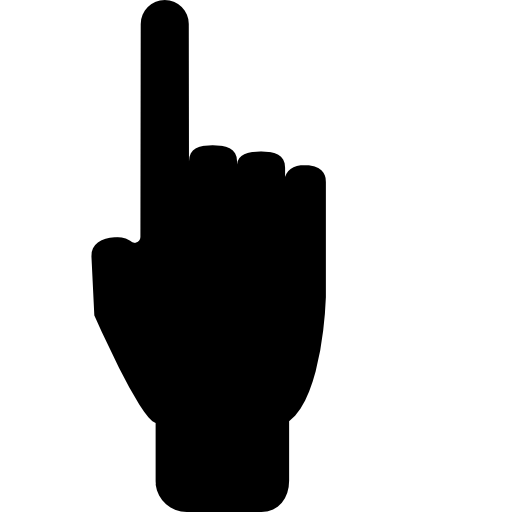 The next twenty four hours passed without extraordinary incident. Training, shiatsu, happy ending. Everything that encompassed his routine was still in place, despite the set of events he had put in place with the previous night’s actions.

He wrapped himself in a club towel, and thanked Dolph the masseuse for his service. His feet flip-flopped to his office, where his mind once more darkened to his sides current plight.

His now supple back reached the comfort of his chair, and a long sigh left his freshly moisturised mouth. He let his eyelids meet, but they didn’t have a chance for a long meeting.

A squalling, screeching noise broke the silence. He once more exited his fortress of solitude and donned the training gear he kept on a peg on the back of his door.

He followed the noise, which led him, and a growing group of staff at the club, to the entrance of the training site.

A turtle head, inch by inch, revealed itself. It was not the garden variety of tortoise, but the large, Galapagos Island type, that was crawling its way to them. Attached to the edge of its giant shell, were a string of bobbling, severed heads. As the creature got nearer, they noticed that the heads were people they recognised. Lee Cattermole, Glenn Whelan, Nemanja Matic. All five of the heads had been detached from Premier League hatchet men……

Atop the massive shell, was a man. Nay, not a man. On top of the shell was an inspiration to man. Wearing nothing but a hessian sack with holes on each side for his limbs to poke out, was Mathieu Flamini.

Alan came forward from the gaggle of people staring at the Frenchman.

He offered his hand, ” Mathieu, thank you for answering my call.”

Mathieu leapt from the turtle, Frankie Dettori style, observed the offered hand, and instead waggled his eyebrows three times, before touching his genitalia.

“I do not shake hands, it is not efficient energy usage. I am here to help Crystal Palace, and to ensure my bromance with the genius that is Mesut Ozil continues. Use my ‘skills’ as you wish. You will, however, have to adhere to my conditions.”

Pardew raised his eyebrow, but his desperation meant he was between a rock and a crazy place. In the eyes of efficiency, to signal his agreement, he simply let Flamini continue.

“One, all names used have to contain one syllable. Efficiency, you see.”
“Two, I must fight ecological crime at a moments notice. You cannot stop this.”

“Three. All sleeves MUST be short sleeve. Any long sleeves seen will be obliterated on sight.”

Alan nodded curtly. He was just keen to bolster his ranks with quality, and Flamini would add steel to the soft underbelly of his side.

With that acknowledgment of agreement, Flamini uttered a cry surely summoned by some otherwordly force, and kung-fu kicked himself to the training pitch.

Pardew and Palace had the mercenary they needed….. 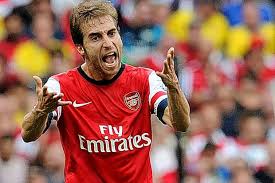