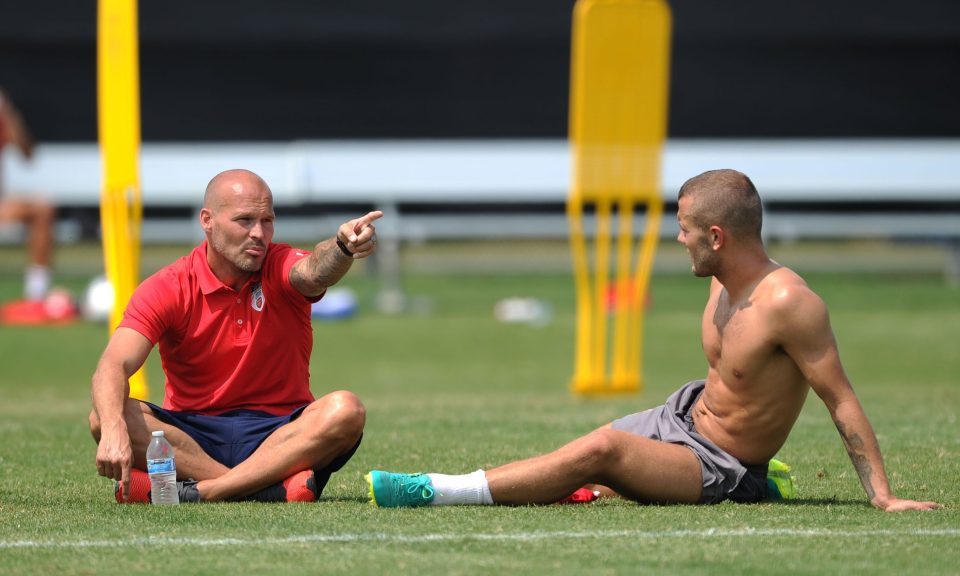 The recent furore surrounding Thierry Henry’s departure from Arsenal’s coaching setup has divided opinion in the media and for Gooners too.

Considered by many to be Arsenal’s finest player to have graced the Premier League, Henry’s decision to continue with his media work instead of his coaching role with the Gunners youth has seen much vitriol aimed at the man cast in bronze outside of The Emirates.

Conscious of the backlash his choice would cause amongst the fans who adore him, the man that fans know as ‘Le King’ made a statement outlining his reasons why he chose his role at Sky Sports over earning experience at coaching level at London Colney.

Whether people believe he prioritised lucre, or he believed the confliction between his roles would undermine his work in both positions is besides the point. What has been highlighted is that the bunch of promising youngsters that course through the Academy at London Colney would have benefitted hugely from the sage words and experience only a world class player could have given them.

The beloved red hair may be shorn, but those cheekbones cannot be disguised. The super Swede is rumoured to be the replacement for the departed Frenchman, and his expertise, knowledge – and most importantly enthusiasm for the job  – can boost the kids he will potentially take under his beautiful wing.

With a plethora of former heroes to call upon, it was only fitting that the club bring in someone who has not only bought the t-shirt, but the whole ensemble.

International experience, battle scars from Europe and so many seasons at the pinnacle of domestic competition put Freddie in pole position to pass down knowledge which benefits a whole generation.

Ljungberg is in the process of earning his coaching badges, which is a path that will lead to professional management. He has started this journey at the club who gave him the perfect platform as a player to make the most of his talents.

Who can forget his goalscoring run which saw us over the finishing line in 2002? Aided by the golden touch of a certain Iceman, the super Swede’s unerring accuracy was the difference in the home straight of a magnificent Double campaign.

Mostly, it was his cerebral movement which allowed him to ghost into the box at the exact moment. An attacking facet which takes many players years to hone, but Freddie could almost smell the opportunity before it arose.

It is these talents which he can help chisel from the rough diamonds he will be in charge of.

His winning mentality though, will be chief among reasons why this potential hiring is a masterstroke.

His trophy haul speaks of a man who will not take anything less than 100%. If he can successfully burn this into every one of his students consciousness, then he could well be readymade for a managerial role.