For many years, illegal materials used to enhance a sportsman/woman, have been rife in sport. It has taken just one uncertified Doctor’s claims to really make the whole world sit up and notice – no matter how substantiated the claims may be.

Dr Bonar has been accused that he has ‘treated’ several Premiership football players – as well as a high-profile England cricketer and other prominent sports professional’s – with EPO’s ( Erythropoietin ) and human growth hormones. The Doctor – who no longer has a Medical Certificate that allows him to practise medicine – was secretly filmed and since the news broke of what was recorded, speculation has been rife throughout all media platforms. 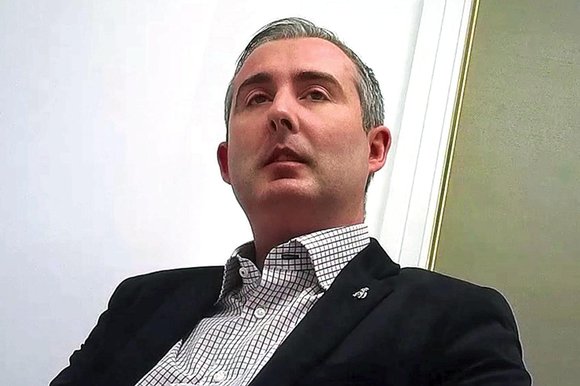 The teams that have been dragged into this story are Leicester City, Chelsea, Arsenal and Birmingham City. Players from each team have reportedly been treated by Dr Bonar in the past and the claims have been strong enough to force UKAD ( UK Anti-Doping ) to look internally at themselves in regard to their methods.

The battle against performance-enhancing substances is heating up and the enemy is an ever-changing one. Lance Armstrong stayed ahead of the stringent testing on the professional cycling scene to record seven wins on the gruelling Tour De France. Tennis has a regularly updated banned substances list as athletes strive to optimise every sinew and blood cell they can in order to climb to the pinnacle of their chosen sport. One of their most illustrious competitors – Maria Sharapova – has recently been banned for taking a banned substance after ignoring the latest list of prohibited drugs – one of which she had been taking for over ten years.

Sharapova was of course the most distinguished of the players who fell foul of WADA ( World Anti-Doping Agency ) and their upsurge in blood and urine tests in tennis – but since January, the amount of positive tests for Meldonium ( the substance that Sharapova was taking ) was passed 140.

The evolving face of advantages gained by external methods is unrecognisable since Ben Johnson famously ‘won’ gold in 1988. A look at Lance Armstrong’s admissions as to how he evaded WADA for so long shows that for a sport to be clean, then random and regular drugs tests must take place – perhaps with higher frequency than they already do.

Now, with the investigation ongoing against Dr Bonar, the focus is on a sport which is the biggest in the world, with the Premier League beamed across the globe. The ramifications for such an act could send tremors throughout football – but objectively – how could it be done?

The FA have revealed the numbers regarding testing throughout English Professional Football in the last few seasons. Last season, 2286 samples were taken through the medium of random urine tests. This was up by 682 on the season before. The net on drugs cheats in football is closing in it would seem. Or is it? After all, the call for blood tests to be given alongside the urine tests are mystifyingly, still ongoing.

Arsenal responded to the claims they have players on their books that have been doped by stating – ” Our players are well aware of what is expected. We strictly adhere to all the guidelines set by the World Anti-Doping Agency and our first team players participate in approximately fifty random drugs tests during each football season. None of our players have ever failed such a test. ”

Arsenal Manager Arsene Wenger has long been outspoken on this subject – he offered his opinions on doping back in 2015  –  and his comments saw his Arsenal team scrutinised by testing soon after. This most recent doping scandal is not the first though. 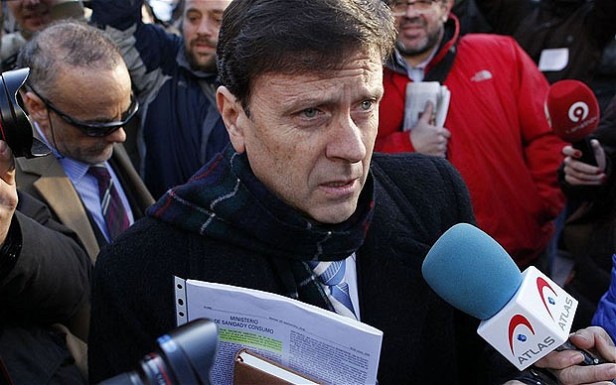 Dr Eufemiano Fuentes was arrested in 2010 by Spanish authorities as part of an operation into doping in Spanish sport. Primarily dealing with cyclists, but not exclusively – Dr Fuentes had his offices raided by Spanish Police and bags of blood alongside steroids and other banned substances were found.

When the case was brought in front of Spanish courts – Dr Fuentes offered to name the sports professional’s  who the samples belonged to – but the Judge who was presiding over the case did not press the issue.

The details of who the blood belonged to is still a mystery.

There is also a question of morality when gaining an edge is discussed. If, like Meldonium before January – a substance is known to boost performance in your chosen field and is legal, should there be any reason why someone should not take it? Also, now this substance is banned, should prior results gained whilst under the influence of Meldonium be erased?

If a football player is at a club and is encouraged to imbibe a liquid or to take an injection that he is reassured is legal and will help him on the pitch, is there any reason why he should hesitate? If a professional doctor is the one who is doing the reassuring and in the presence of club officials – what is there to stop them taking it?

With such dizzying rewards issued for glory to footballers, the chase is ever fiercer. Players – as well as clubs – will always be on the search to gain momentum on rivals in any way they can. If something adheres to WADA’s current regulations – should it become part of a players treatment?

The most recent World Cup in 2014 had over 700 drugs tests taken – with zero failures. Dependent on your outlook, this either means football is squeaky clean or they are so far ahead of current testing frameworks that they can stay one step ahead.

For football to be 100% clean though – is impossible. Just because we are not privy to the relevant information – it doesn’t mean that it is not taking place. Much like Schroedinger’s Cat – it is simultaneously taking place and not. Although there are strict measures on all players who ply their trade on the pitch in England currently – the current disparity in certain statistics may just be a nod in the direction of where the fault lies.

How can a team amass far more kilometres on the pitch – thus increasing the chance of wear and tear injuries – and yet sit bottom of the injury list league? How is it that throughout a gruelling season, one team can have less than half the layoffs that another team has? Of course, Lady Luck has a prominent part to play in proceedings, but a more cynical view will lead to more questions.

More questions must be asked.

With crackdowns in athletics thanks to new Chief Seb Coe, tennis and cycling – it is now vitally important that football mirrors these efforts. With the influx of money in football, it is inevitable that other, shadier avenues will open up to clubs as they go off in search of triumph. As other methods open up, WADA must continue to be at the forefront of research and if a new boost has been found, they have to be able to conjure up new ways of testing for previously unfindable substances.

Football offers up rewards like no other sport. The race to grab them has to be on an equal footing.