The Arsenal players will still be on a high after completing ‘Mission Improbable’ in Greece in midweek, but Arsene Wenger faces the task of switching their focus back to the Premier League – the trophy that Arsenal really have their eyes on.

The 3-0 win over Olympiacos was preceded by a tough victory over Sunderland. These two wins meant that December dispelled the truly awful month of November, where only two points out of nine were acquired. These two triumphs were all in the face of some massive absences in the form of Alexis Sanchez, Francis Coquelin and Santi Cazorla.

Now, the Gunners have flown back from Athens and resumed training, with a view to keeping the stormclouds firmly hanging over Aston Villa. There will be a reunion of sorts at Villa Park as well, with new Villan’s boss Remi Garde finally given the chance to prove he has learnt much since 1996 – when he was the joint first signing in Arsene Wenger’s tenure. 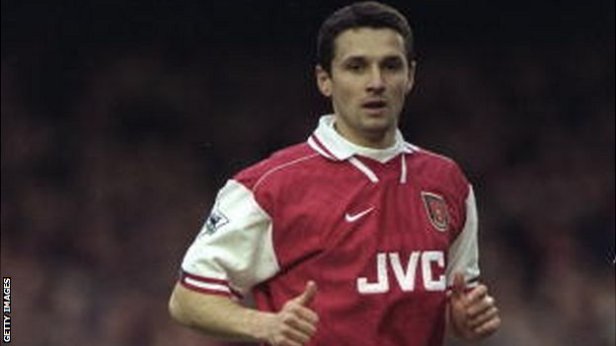 Garde wasn’t signed back then just to add midfield steel and guile – he was the facilitator for Patrick Vieira and also the go-between for Wenger and the squad. His unflappable nature will be called upon whilst trying to keep Aston Villa in the Premier League.

Garde will be able to utilise the physical presence of Rudy Gestede as he returns from injury, as well as Leandro Bacuna, but club captain Micah Richards may still miss out with his knee injury. The only other place that may be in contention involves the great young hope of Aston Villa – Jack Grealish. The boy who repels shinpads has done his time in the Under-21 team and may feature.

Arsene Wenger will face yet another selection headache, but this won’t be down to a fresh injury. The sheer exertion and strain his charges were under means that in an idyllic setting, Wenger would have options for rotation. Unfortunately, this isn’t the case.

Jack Wilshere, Danny Welbeck, Tomas Rosicky, Santi Cazorla and Francis Coquelin cannot be utilised until after the New Year, so the festive schedule must be navigated with the ranks at his disposal. So the players who left everything on the field in Athens will have to suck it up and put it all on the line once more.

Mesut Ozil suffered a knock in the warm up for the Champions League clash, but managed to play the whole game. It is thought he will start today’s game, but Arsene will undoubtedly be looking to protect the creative genius by taking him off at the earliest opportunity. This means the Gunners need a good start.

In his press conference on Friday, the Arsenal manager stated that all injured parties would remain unavailable until the New Year, aside from Mikel Arteta and the effervescent Alexis Sanchez. The Chilean’s return date is unclear but Gooners will be crossing fingers he makes his comeback soon. If his holiday snaps are anything to go by, there will be no holding him back. 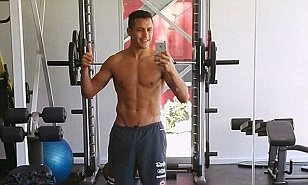 Some good news alongside their European glory, is Theo Walcott started his first game since his return from being crocked. His finishing was rusty, but if he can regain the rhythm he had prior to injury, then he will be an undoubted asset. It is his fellow striker though, Olivier Giroud, who will be full of confidence after his hat-trick heroics. The Frenchman will most likely start this game too, but Walcott could be a fantastic option from the bench.

Joel Campbell has also started to shine in his performances on the wing, and with Ramsey holding down the central midfield, his run in the side looks unopposed. With Oxlade-Chamberlain providing the ‘super sub’ option from the bench, the Costa Rican can continue to give Mesut Ozil the runs he requires.

Fatigue may come into play the longer the game wears on, but with confidence such an important factor in the Gunners play, Arsenal will look to kill the game early. With the league leaders in sight and the European adventure safely guaranteed and safe until February, the spotlight will be on Premiership success.

Three points are mandatory with so many contenders, and consistency will separate the wheat from the chaff.