This match is the third in six days for an Arsenal side still on a high from defeating Bayern Munich on Tuesday. The 2-0 win over one of Europe’s best sides shows that Arsene Wenger’s team have improved in games against the big sides when compared to recent season but also gives the squad a huge fillip as they return to league duties.

The Premier League is the Gunners main ambition – Wenger stated so himself recently – and a match against Everton will always provide a huge test. The Toffees will be smarting after being mauled 3-0 at home by Manchester United last weekend and boss Roberto Martinez will be keen to get back to winning ways after seeing his side fail to push Louis Van Gaal’s team.

Three points from 5th place, but dropping five points from the last six is hardly the form of a side looking to push for Europe, but a boost in the return of Tom Cleverly may help. The England international played in midweek for Everton’s development side, but this game may come too soon for a return to the side. Steven Peinaar – without a start since December 2014 due to injuries and related setbacks – is also nearing a return and the South African’s scheming will be a welcome addition. Romelu Lukaku will again lead the line and will endeavour to test Arsenal’s backline more than Europe’s hottest striker – Robert Lewandowski – who failed to add to his impressive run of form thanks to a combination of Petr Cech, Per Mertesacker and Laurent Koscielny. 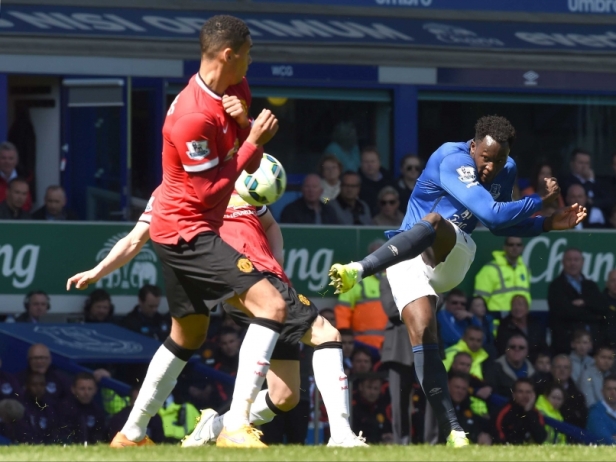 Those three will expect to stay in the side, especially seeing as Gabriel was once more missing from the squad during Arsenal’s European exertions. David Ospina and Mikel Arteta miss out through shoulder and ankle injuries but neither are expected to be long term.

One injury that brings change in the side is Aaron Ramsey. His hamstring tweak that occurred against Bayern is thought to be a three week layoff for the Welshman. Arsene Wenger has commented on this and is of the opinion that Ramsey’s Wales international matches exacerbated what was already a tight muscle. Regardless of who is to blame, a Ramsey-shaped hole is in the Arsenal line-up. Expected to replace him is Alex Oxlade-Chamberlain. The young Englishman may not cover his flank as extensively as Ramsey, but he will bring excitement and give his opposing full-back a few headaches.

Everton will be fully refreshed as they have no European requirements this campaign, leaving them to concentrate on a cup run and the league. The Gunners however, have games coming thick and fast. A full squad would be able to deal with such
a fixture headache, but minus Jack Wilshere, Arteta, Welbeck, Rosicky and now Ramsey – this leaves options a little thinner on the ground.

This game on paper is a home banker – Everton haven’t beaten the Gunners at Highbury/The Emirates in twenty years – but this League has a penchant for the underdog. Throw into the mixture a partially jaded North London side and a Liverpudlian team fired up to rectify their last fixture and you have a game which leaves you salivating.

The Toffees are unbeaten away from home this season, but Arsenal have the chance to go top of the league with a win and have scored seventeen goals in their last five games. If Arsenal decide to go for the jugular a la the 3-0 victory over United, then you could see no hope for the Blues. With Lukaku, the unpredictability of Ross Barkley and the supply of Seamus Coleman though, you have to think that there will be times where the Gunners will be stretched.

On the opposite side of the field, an attacking composite made from an electric Alexis Sanchez, Mesut Ozil and Theo Walcott will certainly keep Phil Jagielka and his cohorts on their toes. Add in Olivier Giroud who has scored his last four goals from the bench and Arsenal will expect to score – and so will the fans. 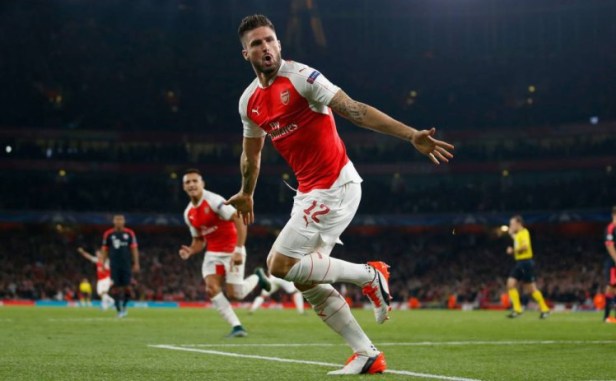 Giroud scored the first in that famous win over Bayern Munich – again after replacing Theo Walcott. The chiselled Frenchman will look to take advantage of this and the fact that his fresher legs and excellent scoring record against Everton make him the prime choice to lead the line. Theo Walcott from the bench will also be an excellent antidote if a goal is needed in the second half with tired legs on the pitch.

Arsene Wenger wants the Premier League. A win today and they will sit at the top and send a message out to their rivals that they are more than capable of staying there.