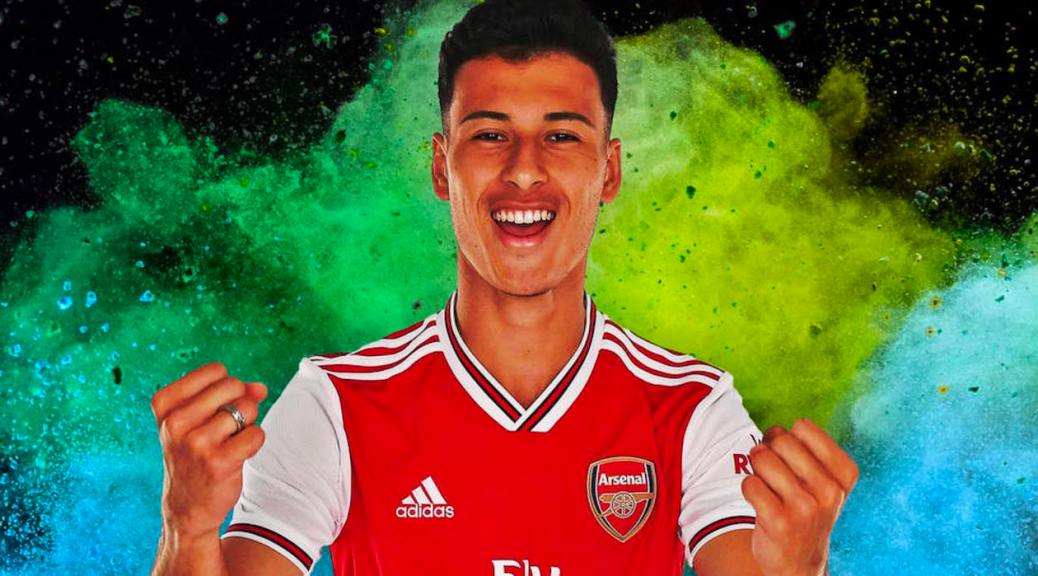 The wait is over – we have finally signed a player this summer!

Brazilian teenager Gabriele Martinelli has signed from Sao Paolo-based Ituano, for a fee thought to be in the region of £5m -£6m.

Most people who claim to have knowledge of the kid will be lying through their teeth. TV coverage is hard to come by for Ituano fixtures, so what can we find out about this promising youngster that was courted so vigorously by Francis Cagigao and Edu Gaspar?

Well, Martinelli has a decent record for someone so young, which has led to him training with Barcelona in the past. The kid has been watched intensely via video, with Cagigao’s strong Brazilian links playing a pivotal part.

It has been Martinelli’s displays in the Sao Paolo Championship though, that have alerted clubs to Martinelli’s ability to sniff out a goal. He was awarded Best Newcomer and the region’s team of the year.

Not only that, but he is Ituano’s youngest ever debutant. Not bad for a country famed for its continuous production line of talent.

Martinelli joins an illustrious list of Brazilians to have played for Arsenal. Gilberto Silva, Julio Baptista, Silvinho, Gabriel Paulista, Denilson and even Edu himself have all represented the Gunners.

Martinelli isn’t expected to be first-team ready this season, and will most likely be plying his trade for the Under-23 side, but he could feature in some pre-season friendlies, which could give him the opportunity to make his mark – and for us fans to see what he is capable of.

This signing is aligned with the club’s new strategy of youth first. Whether that be through foreign recruitment or progression through the Academy, Arsenal are focusing themselves on finding the right player and ensuring they blossom at the club.

Martinelli recently trained with the Brazilian national side. With a move to a top European club giving him the platform to make a bigger impact, Martinelli could well be featuring for the Selecao sooner rather than later – the ball is in his court.

When interviewed by the club, Martinelli sounded very ambitious, saying “It’s a dream since I was a child and also my family’s dream for me to be playing in Europe and playing for a big team like Arsenal. I am going to take this opportunity.”

He also revealed that he models his game on Cristiano Ronaldo. If he manages to obtain that level, we can say this was an astute purchase!

We have now broken our duck for this transfer window, and it could prove to be a very exciting purchase.